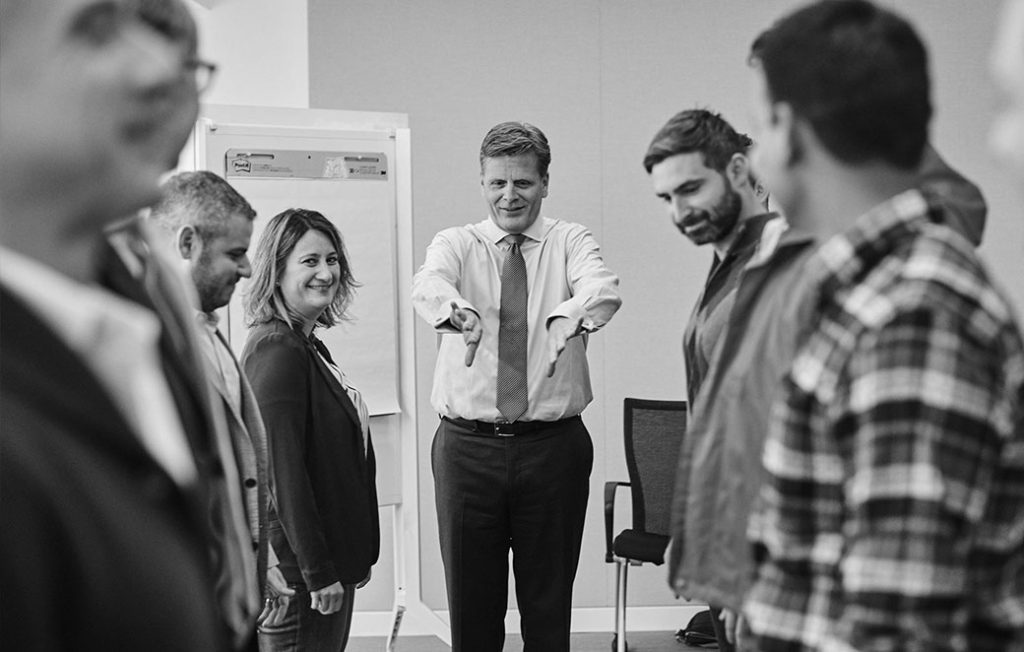 Dale Carnegie in the News: Training on a Global Scale, Featured in Franchise Times

Dale Carnegie is an award-winning franchisor, recognized by publications including Franchise Business Review and Entrepreneur magazine for providing best-in-class sales and marketing support while maintaining the brand’s position as a leader in a multi-billion dollar industry.

Recently, the franchise secured press coverage in Franchise Times highlighting the scale of its global footprint. The coverage featured franchisees who own territories in the Netherlands, Australia, India and China, including franchise partners Cuneyt Soydas and Caglayan Bodur, Jordan Wang, Pallavi Jha and David Shen, respectively. The publication detailed how the training franchise continues to expand its services internationally, drive strong sales and adapt the brand to best fit each local market with its exceptional franchise network, highlighting these partners specifically as a testament to these goals.

For example, the article shares how Soydas’s local background and Bodur’s long history with the brand helped them find opportunity in the Netherlands. Becoming the new Dale Carnegie franchise owners of the territory in October 2018, Soydas explains how Dutch culture calls for more personable and approachable business, which allows them to differentiate against competitors through strategies such as working toward training options in both Dutch and English.

“We approach our clients with the intent to change their emotion,” says Soydas. “That is what changes the performance of people. The Dale Carnegie approach is changing the emotional side of people—why am I doing this and how will it affect my team. That’s a big difference that we highlight.”

The new owner of Dale Carnegie’s Shanghai/Jiangsu and Zhejiang territories David Shen was featured in a separate piece. Bringing more than 25 years of sales experience with local and global operations management in China, Shen channels his background into localizing and customizing his Dale Carnegie Training franchise to meet the needs of Chinese consumers.

“It is the right timing for a Dale Carnegie Training business to grow in China because the country’s economy is transforming and growing, and that growth is only further empowered by talent development such as the services and products I provide,” Shen notes.

Operating outside the United States since the 1940s, Dale Carnegie has expanded its global footprint into more than 80 countries with training solutions available in over 30 languages. While the franchise continues to evolve its training techniques, its core principles remain true to a single vision: real transformation begins within.