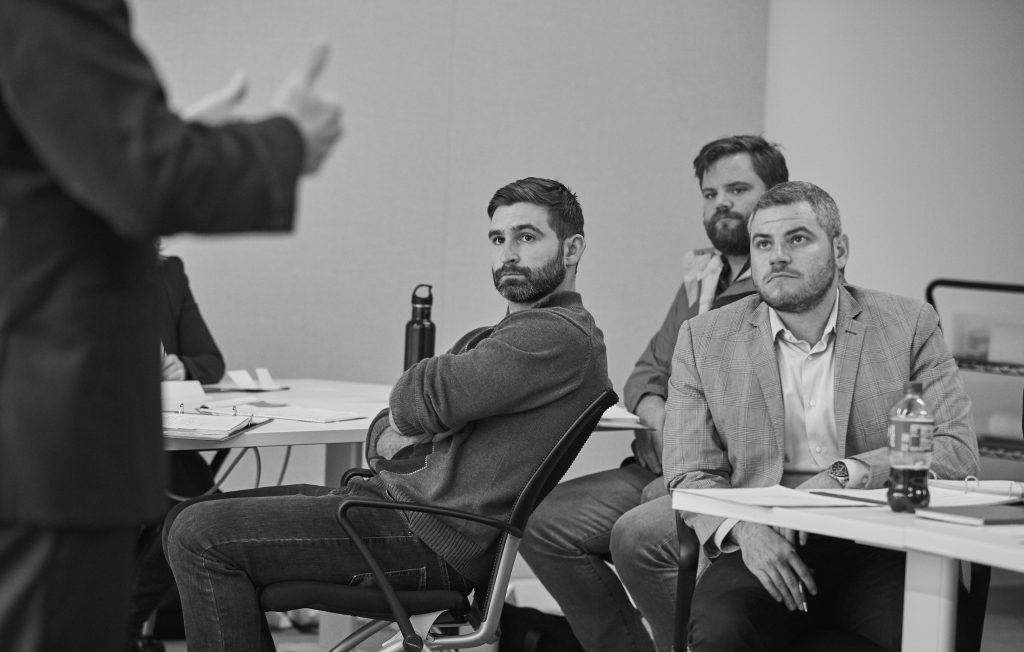 David MacAngus, who has worked with Dale Carnegie for over 35 years, is the new owner of the British Columbia territory. As David transitions to his new role, he is bringing on his children Erin and Michael as equity partners in the Dale Carnegie of Edmonton. David looks forward to leveraging his experience and leading the British Columbia territory in further nurturing customer loyalty and earning new business.

The resale of the British Columbia territory is part of Dale Carnegie’s five-year growth strategy, which focuses on repositioning key profitable territories for resale in North America. The seamless transition to the MacAngus family illustrates Dale Carnegie’s commitment to the One Carnegie principle — investing in all franchise partners as the organization continues to cement its presence in the thriving corporate coaching industry.

The MacAngus family makes for strong franchise partners, as they are deeply rooted in the Dale Carnegie principles. While such experience is welcomed, it’s not required for a candidate to have years of experience with Dale Carnegie to become a successful franchise partner. The ideal candidate is one who has strong people skills and business and sales acumen to foster long-lasting relationships with corporate clients.

Franchise partners are trained to guide organizations as technologies transform the corporate workplace. By positioning key territories for new leadership, Dale Carnegie is looking to ride the new wave of corporate transformation.