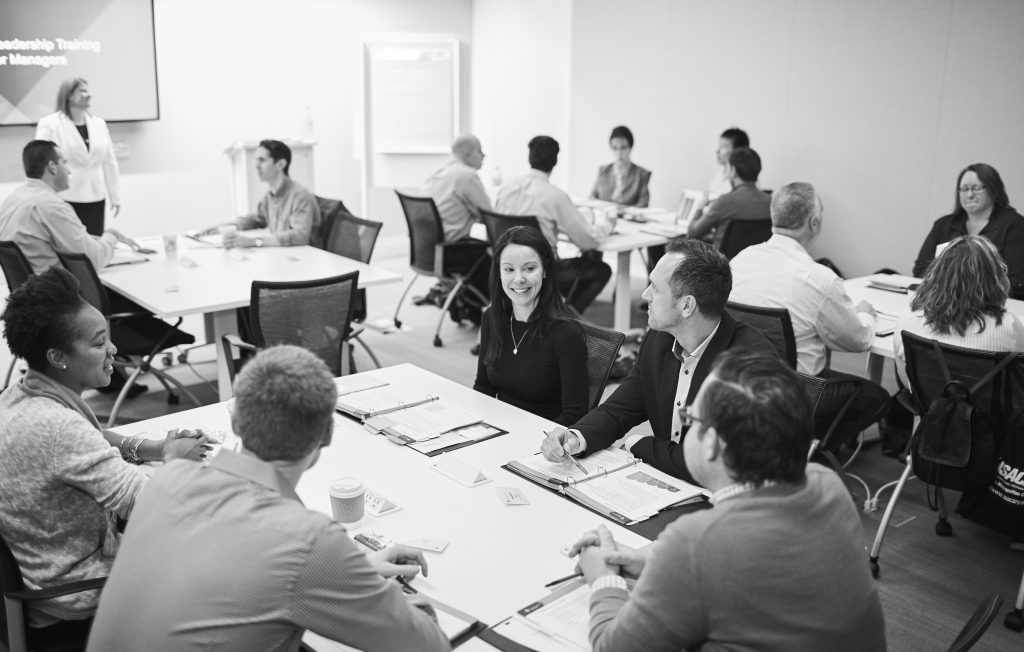 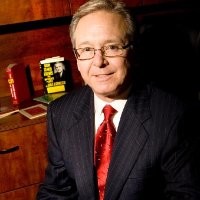 If you’re interested in business ownership, franchising is a low-risk, potentially high-reward path to consider. With the backing of a brand that has a curriculum built on more than a century of bringing out people’s natural strengths while growing their businesses, individuals who have strong people skills, business/sales acumen and a willingness to follow a proven system tend to make a strong Dale Carnegie franchise partner.

Take, for example, Richard Bonar. A franchise owner in the Inland Empire region of California, Richard has been a Dale Carnegie franchise partner since 1974.

Prior to that, Richard owned and operated a retail boutique clothing store and sold outdoor advertising. His retail and sales background taught him the value of good customer service and providing tangible value to the client. It was during his time in retail that he decided to take a Dale Carnegie course to reap the benefits of professional training

“Participating in the Dale Carnegie Course had a profound impact on my life,” said Richard. “The training helped develop greater self-confidence, communications skills and much more. It was so helpful, I decided to make it a career choice based on the opportunity help others receive the meaning benefits I achieved, while continuing my journey to continue growing both personally and professionally through Mr. Carnegie’s teachings.”

Now, more than 40 years later, Richard’s Dale Carnegie franchise services Riverside and San Bernardino counties along with the Pomona Valley. Classes are conducted at a variety of locations in the region.

“I have been blessed to have wonderful mentors in Dale Carnegie – I can utilize the teachings of Dale Carnegie himself to deliver high quality instruction, professional sales techniques and responsible methods of managing the franchise business,” said Richard.