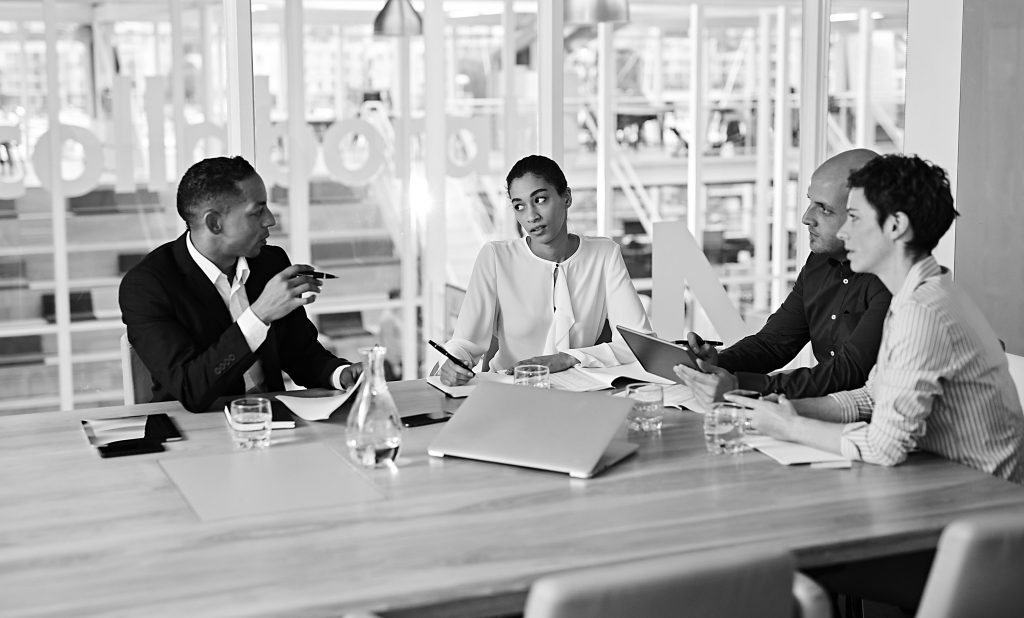 To successfully implement artificial intelligence (AI), an organization must build trust, prioritize transparency and train employees in soft skills, according to research by Mark Marone, PhD., Director of Research and Thought Leadership for Dale Carnegie and Associates.

“Strong trust in leadership, transparency in how AI algorithms work, and confidence in their ability to transition to their skills to those needed now and, in the future, will go a long way in helping employees become advocates for what can, and will, be done with AI,” Marone writes.

More than 3,500 employees in 11 countries were surveyed on their feelings about AI and their expectations of it. They worked in a wide a range of industries, companies and positions.

The respondents had mixed feelings about artificial intelligence. Nearly two-thirds of those surveyed were at least slightly worried about losing their jobs due to AI in the near future. However 70% said they would be willing to have AI handle some routine tasks so that they could focus on more meaningful work. Sixty four percent of survey respondents in upper management were concerned that AI could have a negative impact on their organization’s culture.

Building and maintaining trust in leadership is important when an organization adopts AI. When employees are mistrustful, they are more likely to oppose AI implementation. Employees might have doubts about the real purpose of AI, along with privacy and security concerns. In the survey, 63% of respondents were concerned about privacy, and 67% worried about cyber security issues. The lower the respondent was in the organizational hierarchy, the less likely they were to trust AI in the workplace.

The organization’s explanation of AI and the employees’ perceptions of fairness are key factors. Sixty three percent of the survey respondents were concerned about human biases built into AI systems or legal liabilities related to AI. The best way to respond to these concerns is with transparency about AI monitoring and decision-making.

Employees who are confident that they will be trained for changing roles are more likely to stay engaged in their jobs. In the survey, 68% said that additional training would be very or extremely important in order to keep their jobs after AI is implemented. The majority prefer their employers to provide this training.

While machines are good at performing routine tasks, they aren’t able to handle work that requires creativity, social skills and judgment. Organizations will have to find ways to develop social and creative intelligence in their employees.

The survey identified a gap between the soft skills needed for an AI workplace and the training that employers are offering. The VP-level and above employees who were surveyed identified communications, creativity, critical thinking and leadership skills as important in an organization using AI. However fewer than 40% of all survey respondents had received training in these areas during the past three years.

Of survey respondents who trusted leadership, felt they understood AI, and received training in soft skills within the last three years, 68% were extremely positive about the changes AI will bring, compared with just 21% of all others.

“For organizations that see AI as vital to their success, the value of having employees who are extremely positive about AI – who are willing to embrace the technology as well as their own changing roles at work – can’t be overstated, because they will be the advocates who help build momentum for success with AI projects,” Marone concludes.