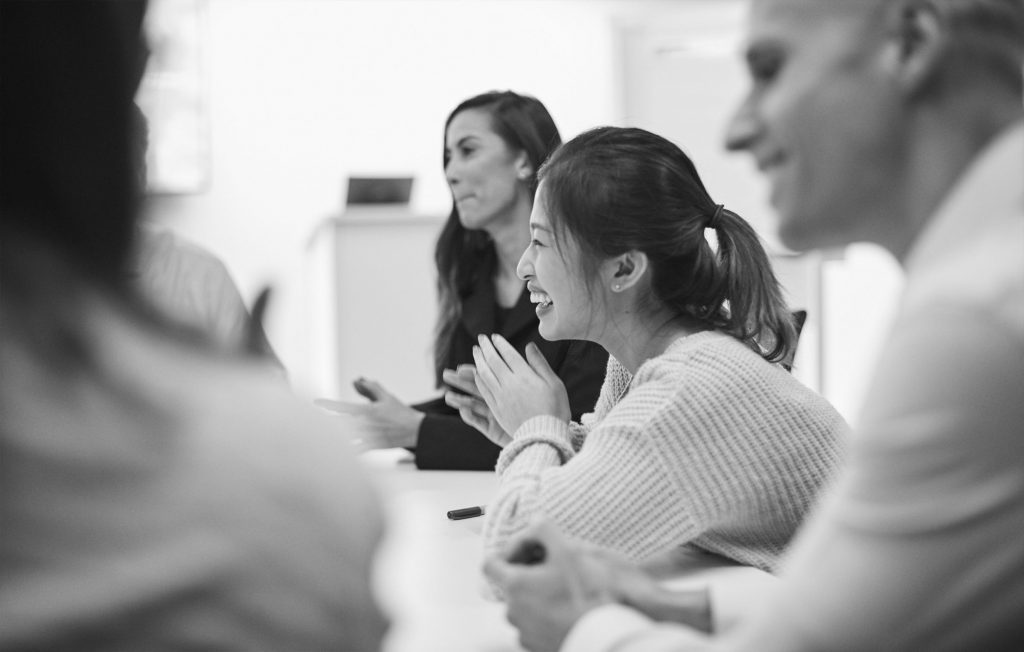 MELVILLE, NY – Dale Carnegie announced today that it has been ranked on Franchise Times’ Top 200+ list, the most comprehensive ranking of the 500 largest franchise systems in the United States. The distinguished list is based on Dale Carnegie’s global system sales and number of locations placing the brand amongst the most reputable franchises in the nation.

The acknowledgement of being named to this ranking verifies the exceptional growth the company has experienced in the past year. In 2018, the brand generated $151 million in sales. Currently, Dale Carnegie has reached 108 locations throughout the United States and 236 worldwide.

“It’s truly an honor to be recognized for the collective success of our franchise system in delivering transformational training to so many people worldwide,” said Jean-Louis Van Doorne, Chief Franchise Advocate at Dale Carnegie. “This achievement validates our brand’s momentum over the past year and our franchisees’ hard work in each of their territories. We’re confident that Dale Carnegie’s growth in the year ahead will continue to be exceptional.”

Through a diverse training curriculum offered in-person or live online, Dale Carnegie continues to adapt to the ever-changing needs and challenges of the modern business world. Though the form of the delivery may evolve, the timeless insight and guidance brought to Dale Carnegie customers every day is still rooted in the continuity of core human motivations. Individuals and organizations return to Dale Carnegie training because of its long-lasting impact. Franchisee partners can leverage curriculum and training tools that target successful behavioral and emotional connections that result in lasting transformation. By changing people, Dale Carnegie believes therein lies the power to change corporations and communities.

Dale Carnegie requires franchise partners have a minimum net worth of $500,000 and at least $150,000 in liquid capital. The start-up cost to open a Dale Carnegie business varies depending on individual revenue targets of a territory, but it is on average 20 percent lower than the investment for other businesses in the industry.

Dale Carnegie helps people from all walks of life become fearless, giving leaders the confidence they need to get the most out of life and work.  Headquartered in Melville, New York, Dale Carnegie is represented in all 50 of the United States and over 90 countries. More than 2,700 trainers present Dale Carnegie programs in 30 languages every day.  For over 100 years, Dale Carnegie has helped communities all over the world prosper by improving the personal and financial well-being of the people who live there, and the companies that do business there. Today, we continue to cross borders and generations, showing people how to tap into the best parts of themselves to create positive change.  Over 8 million people worldwide have attended Dale Carnegie training courses.